Harassment and other infringements 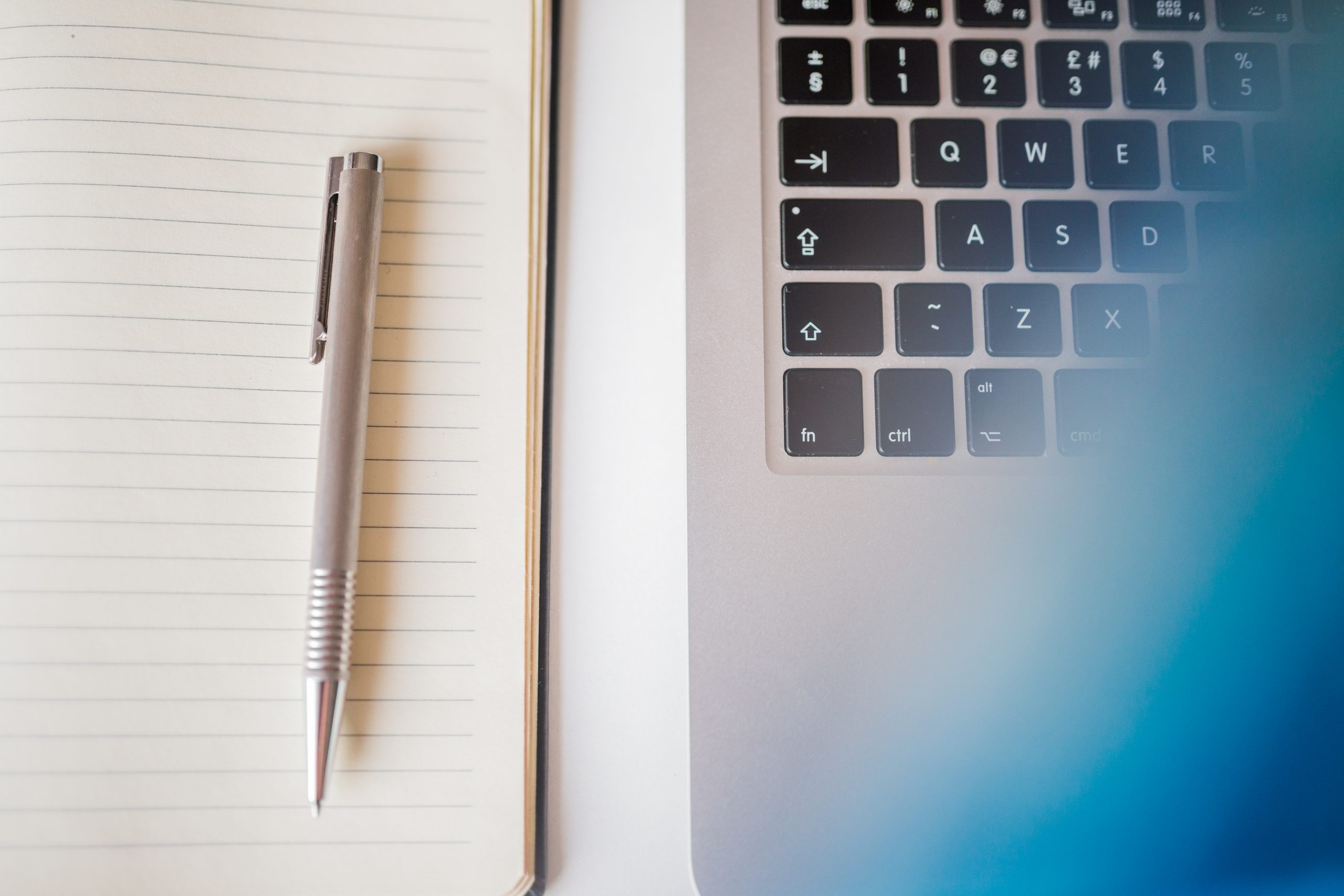 During Lockdown and Covid 19 we have seen an alarming spike in harassment and sexual harassment incidents in the workplace. Those of us, who work in the field of women’s rights are also acutely aware of the effect of Lockdown on gender-based violence, which has seen a distressing increase.

Imagine the unadulterated terror of women, locked down with the partner they fear most, when in ‘normal times’ they could enjoy a few hours of respite by escaping to the relative peace of their respective workplaces, which is now no longer as safe.

In a recent Korn Ferry article[1], reference is made to two surveys conducted on workplace climate and results have shown a marked spike in gender, race and age-based harassment in the US, a trend we seem to be following.

I recently conducted Harassment training at a large company, and some managers attested to not ever having had harassment (or sexual harassment) training.

Not only is this astonishing for a large company, but the negative effect of this is how poorly recent cases have been managed. This company, and others that I have been dealing with, have shown an increase in the incidents of sexual harassment – with some cases constituting sexual assault and attempted rape – and managers have not dealt with these cases either properly or promptly.

If you are uncertain of how to deal with a matter, you will sit on it, whilst you try and figure it out. If you have the tools of how to manage matters at the ready, in a step-by-step form, then the guesswork is taken out of it. This inaction seems surprising in an environment with a fully-fledged IR and mature HR department, but not surprising if one understands human nature. Inactivity often results from a lack of knowledge. A lack of clearly defined and understood steps, and sensitivity around the subject matter.

However, it also stems from sympathy with the perpetrator, who is sometimes a colleague, known and trusted and a sneaking concern that the allegations may not be true. We are still in a patriarchal society, despite all the hype and conversation around women’s rights and toxic masculinity. Deep down, there is always the niggling thought, seldom spoken, “surely my colleague would not have acted in this way if there had not been some collaboration/leading on by the woman”. This sentiment will never be voiced, as people know this view is unpopular and against conventional wisdom, but it is nevertheless manifest in the inaction around these matters.

Training around these matters does many things. Firstly, and at the risk of stating the obvious, it highlights the issue. Throwing light on it validates the fact that harassment happens and is rifer than we care to admit. It also gives strength to the arms of those who may have been too worried to raise it. Secondly, it busts some of the myths surrounding harassment – at the forefront of which must be that the victim has somehow brought this upon themselves. Thirdly, it arms those tasked with dealing with the matter, to act swiftly and decisively and to bring the matter to a solution.  Fourthly, it gives managers the direct tools to know what to do, without having to make a judgement or second-guess the victim, despite their prior relationship with the alleged perpetrator.

In the recent shocking case of a father who raped his daughter in the Eastern Cape, the child attested to having heard at school that this behaviour should not be tolerated. The awareness session at school raised for her, for the first time, the notion that what she was experiencing, was unacceptable. How could she have known this, if the very person, who should be the arbiter and teacher of what is right and wrong in these matters, is the perpetrator of the wrong? How terribly would that tamper with one’s perception of reality, when you inherently feel that the sexual advances are wrong, but it is your father, so maybe you were wrong in your feelings? The mere fact that the school provided this training for the youngsters gave her the power of the knowledge that her instinctive response was correct and more, she was allowed to say something about it and bring it to the attention of someone who could help her.

So many times, when I conduct Sexual Harassment training in the workplace, women line up after the session to talk to me and what they say, is, “we didn’t know we could say no”!

One of the ways of managing the mental health of your employees is to allow a platform to raise their issues. Encourage people to seek help, encourage them to speak out about both workplace and home harassment, whether it is sexual or other forms of harassment. A surprising number of harassment cases are not sexual in nature but have an equally negative impact on those at the receiving end. Also, focus on the mental health of your managers, provide support and EQ training. People under stress will not manage with wisdom and fairness but will lash out.

I truly believe it is our duty as companies to recognise the severe impact of lockdown and the strange ways in which we are currently forced to live. As the Korn Ferry article points out, we may have to re-learn how to interact with each other – companies would do well to actively engage in teaching their staff again what the norms and values of behaviour are, providing an outlet for uncertainty and a sounding board for those that are suffering in a way that encourages speaking out about it, rather than driving it underground. Not having an outlet encourages the kind of negative aberrant behaviour that causes us to harass others because we are feeling out of control.

0
0
Webinar
Your cart is empty